Calcutta: The Love and Hate Relationship The maroon-red bus halted with all it's enormity catching me unaware and overwhelming me at the same time. A lanky, dark and handsome looking young man dashed out of it and shouted nonchalantly "Harrah-Harrah-Harrah" followed by a few more mouthfuls of chewed and spitted out syllables that refused to find any coherence in my ears. He looked at me, questioning my intent. For him the only intent mattered was whether I wanted to board his already overflowing bus, beyond this intention all the human form was lost in oblivion for him. I froze and stood still, unable to move, caught in a self created chamber of claustrophobia.

This repressing feeling of in a constant claustrophobic state first hit me when I set my first foot out of the train, into the Howrah station. I felt my walls closing in and crashing into each other creating a powdery and flaky wave of concrete. The sole reason I was in the city was because of a last name bestowed on me before my birth and the family that came with it. As far as my memory accompanies my folks pointed it out as home and I took it as they said, without sparing much thought to it. This place was, after all a yearly family vacation destination, with all the savory welcome the heart could desire. The reality came gushing like a tumultuous wave hit me and ripped me off my feet, floating into nothingness. And with it washed away all my wide eyed love for the city - in a snap of  fingers as I headed out of the station in one July morning, many moons ago or as it goes wit Calcutta, many monsoons ago.

It rained heavily that year and I was close to homelessness in more than one occasions. Calcutta Metro was my only savior as I, a girl all of twenty clamored my way in to the city of incessant roads and damp forlorn alleys. I struggled to read what was written on those buses - the red ones, the blue ones with all their destinations listed in Bengali were passing by too fast to be in the purview of my comprehension. Calcutta before this moment in time was a city of yellow cabs - haul them "Taxi!" and lo and behold they are there in their all glory. The wonderful thing that happened during these times was that just like many overlooked luxuries of my life from before, these too were well out of my reach. Hungry nights, two piece of cloth, an ever soaked pair of sandals that I wore to work - in a span of few months they concocted such a powerful mix that I ceased to remember a time I was truly happy. I forgot the time when I looked out of the window of the yellow cab and fell in love with this city. I forgot that of all the many lovers I had taken or wished away this city was the most prominent of all. My joy turned to ashes as I waded and walked through the city in rains- The City of Joy was lost to me as the lanes where I hadn't shed a tear become scarce by the day. 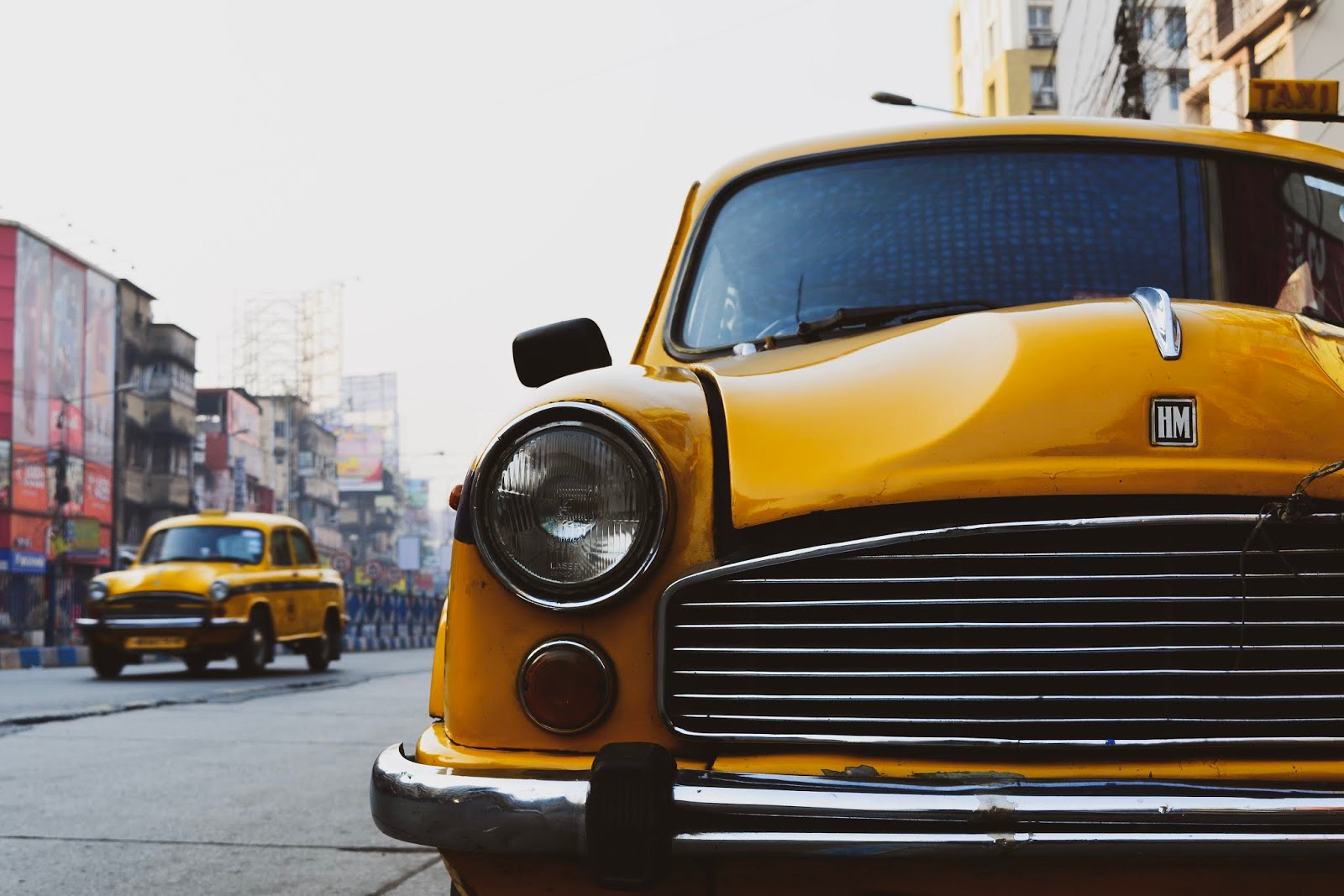 I remember walking long and far in those days, searching, wandering and in an never ending pursuit of getting lost. I came to grow used to this rage and hatred in me. It is human to project all your anger to the ones we love the most and so I walked more and painted the city with my anger - my love had battered itself to hatred and this hatred in turn poisoned my very being.

Grief does wondrous things to you. It topples down who you are, buries it six feet under or even deeper, with no sight of finding it. It touches everything in your life and once touched you never return the same. You may return from grief more beautiful or more wise a person, but you never return the same. The loss of innocence is perhaps the most breathtaking - just like I assume all Supernovas are. The loss is slow, it gnaws it's way to the top, depleting your innocence till one day it just bursts into brilliant flares and in that blinding light you lose and find a part of  you that was till this moment alien to you.

Love is a torrent of emotions, it takes you by surprise, leaves you giddy headed. It is deceitful. You know love is honest when it stays amidst all the hate you have gathered towards the entity you once loved. Hate on the other hand is reliable, it as facts and reasons surrounding it.

So, I relied on my hate for the city, though projected anger and started breathing in the city albeit with difficulty. My anger paused it's steps and paved way for intermittent denial followed by one of my old companions...

- August 15, 2014
When I first stepped as a nervous newbie in that school little did I know how far will helping others take me. My first day in a new school and a new city was horrible. I joined mid session in the month of  September. On the first day as I entered the class all the kids were playing as the assembly bell was yet to ring. I was all of nine and half years studying in 5th Standard. After assembly I was introduced formally and was made to sit in a bench in the last rows because of my height.

The first day was:

Me smiling a friendly smile at all.

All frowning back at me.

This went on for a month till the mid terms I used to sit in a corner and quietly do my work. The Mid Term elevated my status from a "New comer Nobody" to "One of the Toppers Somebody". Atleast people didn't frown the just returned my smile with a blank stare.

Then that day came: One of the classmates accidentally dropped his tiffin and I quietly forwarded my tiffin and said him to have it. He had his fil…
Read more

My Sky is on Fire The earth is not my abode Hither I wonder Remember I am the Vulcan Thrown out of heaven Still too proud for the earth.