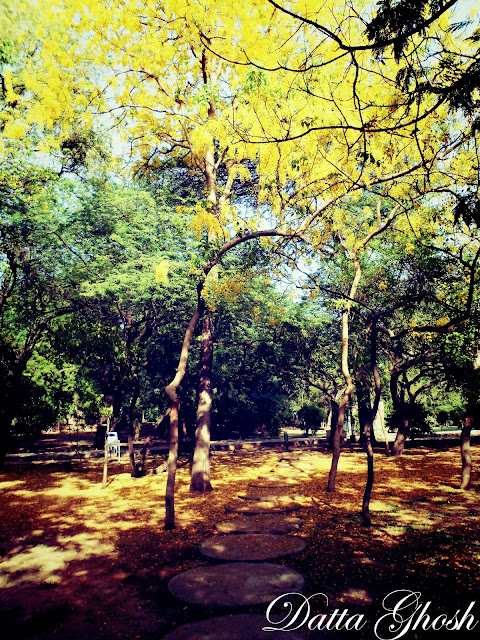 Sam woke up dead one morning from her sleep. Her mother was first to notice this. It was the oddest of situations. She was cold, stone cold. The doctors were called and they could not detect a pulse. It was the strangest, she was not breathing, even when she tried. Doctors cut her but she was not bleeding. She was pale and lost all color. It was not common, evidently she was the only one who was living while she was dead. Her soul refused to leave while her body gave up. Her body, the illusion ceased to exist but this time the soul fell in love with her robe and will not leave her.

The best part about life is that it is illusion. But now Sam woke up dead, her body was cold, dead and so she was past the illusion. Her soul was still integrated, in her body. The water loved the pot and will not let it break. The water knew that it will shatter, spread and lose its unity if the pot does not hold it. The soul held on to the body as this time, the soul was in love with the fragments.

Love, is yet another illusion. It is the illusion that does not let you die by stopping your breath. It remains with you till the end. Till the time your illusion does not break. But now, this love was strange. It transcended beyond illusion. Sam reached beyond the illusion but now knew not what to do. She could go for eternity, but eternity will too end. It was as if she left one illusion and entered another.

Layers of illusion and there is no absolute dimension. It changes, as form changes.

But now Sam is sitting,, still, staring at what seems like eternity. True, time is just a convenience and you understand it when you transcend one stage of illusion ans await another in limbo. Sam was in Limbo. She belonged to no dimension. She had a body and soul but was not alive. Her soul could not and will not leave so she could not enter the illusion of Death.

Death is another illusion. It is an illusion of absence while everything is still present though fragmented.

Sam moved beyond the jurisdiction of people and God. She moved into a dimension where an illusion ends and another is waiting to begin.