A story about love 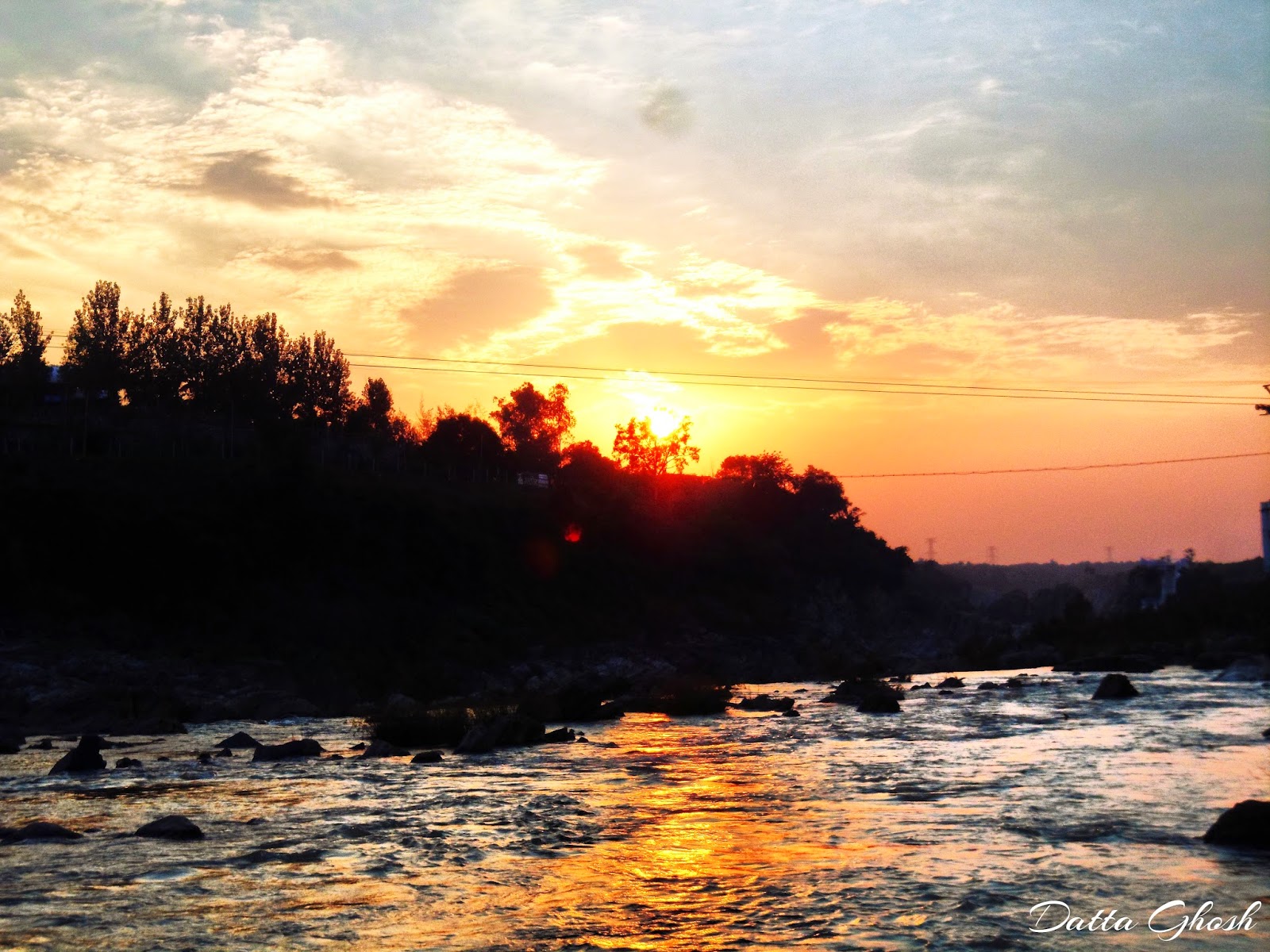 As the sun started its downward journey in the western horizon, he sat there staring at it with plaintive eyes. These eyes had seen many things in its twenty two years of life. With a certain calm and conviction that is a hallmark of age, this youth was one old soul. As he kept on sitting staring at the sun, he heard a distant voice.

"Raghav....Raghav....let's go I am done with my work." he looked back to see his mother coming down the stairs that met the river. Beside her was a girl. This girl was not any other pretty face in the crowd but was something he had seen. Here and there in the crowd of the Bazar and Sadar, he saw this face. It was not as if she was the most prettiest but somehow she slowly seeped into Raghav's consciousness as the epitome of a woman.

The ties that are bound by melancholy are often more stable and far reaching than those who are formed under the guise of happiness. We tend to cover our faces in under the guise of a smile and the companions of our laughter wane away as we uncover. The beauty of people who are ours in melancholy linger long after they are gone. They soothe us in more ways than one and bring us a sense of closure. Now happiness does not do that to us, does it?

The girl lived nearby Raghav's home he could guess, as he saw her near his residence. She walked down the very street he lived, shopped for groceries and now Raghav would go ahead for the same shop to procure some or the other things. He would go one at a time so that he could judge the time of her arrival. The more trips meant higher probability to meet her or rather see her. One glance, a look, a half-smile was just that he wanted and never more nor less. There was an enigma that he took in from her and was slowly going towards addiction. The girl on the other hand would look at him with an expression filled with anticipation as if she was giving it up all to him without even complete submission. There was a relation between them that demanded all but expected nothing. There is a point in life  when you belong but no one holds the right to own you or hold you down. This was what Raghav and the girl was.

She came into the neighborhood when Raghav was a boy of fifteen, her languid and black eyes would speak a thousand words to him but they never spoke to each other. Her single braid and her eyes that looked down were the stuff that made the main ingredient of his dreams. Her one stare or what one can appropriately say a stealing glance would say a million about the same flame that burnt in her. It is amazing how the most silent of people are the most expressive. The entire conception of introversion lies reverse when one leaves the words. After all words create confusion and anxiety whereas silence is soothing. Silence builds bridges and is more trustworthy than the camouflage of words.

Their relation grew in the shadow of silence and muted gazes. Somewhere deep within there was a flurry of emotions. In the hearts there was immense love that transcended the boundary of speech. They both knew that their love is complete. And so there was no need to talk. There's was not a love story but a story about love. For for them they were the definition of love. Their life merged in bits and parts and this is the existence of love in our lives. It comes in bits and parts and never manifests in completeness. To be complete in utter incompleteness is love. To be ever eager to explore is love. It is not the destination but the anticipation of destiny while in the journey that we call love. The emotion is over rated and we search our lives for love but it is there in bits and parts. Love is present when we stare at the stranger sitting across the table at a cafe. Love is when we caress the parts of our body that were touched by that someone the night before. Love is when we smile remembering the little memories.

Love is when you have secrets and for both of them they were their most pleasurable secret. No, this is not a love story but a story about love. It is the story of which everyone is a part of. We do not fall in love but we give face to love.

No one knows whether they ever spoke or not, Raghav left his home for a job one day and The girl, well she stood silently at the balcony. Life is vast and love is a slight breeze. No one laments but for each of them they will stay the epitome of love. A face in crowd that will be love for them. 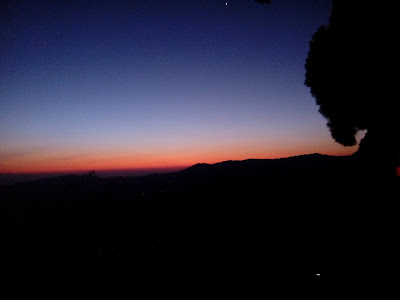