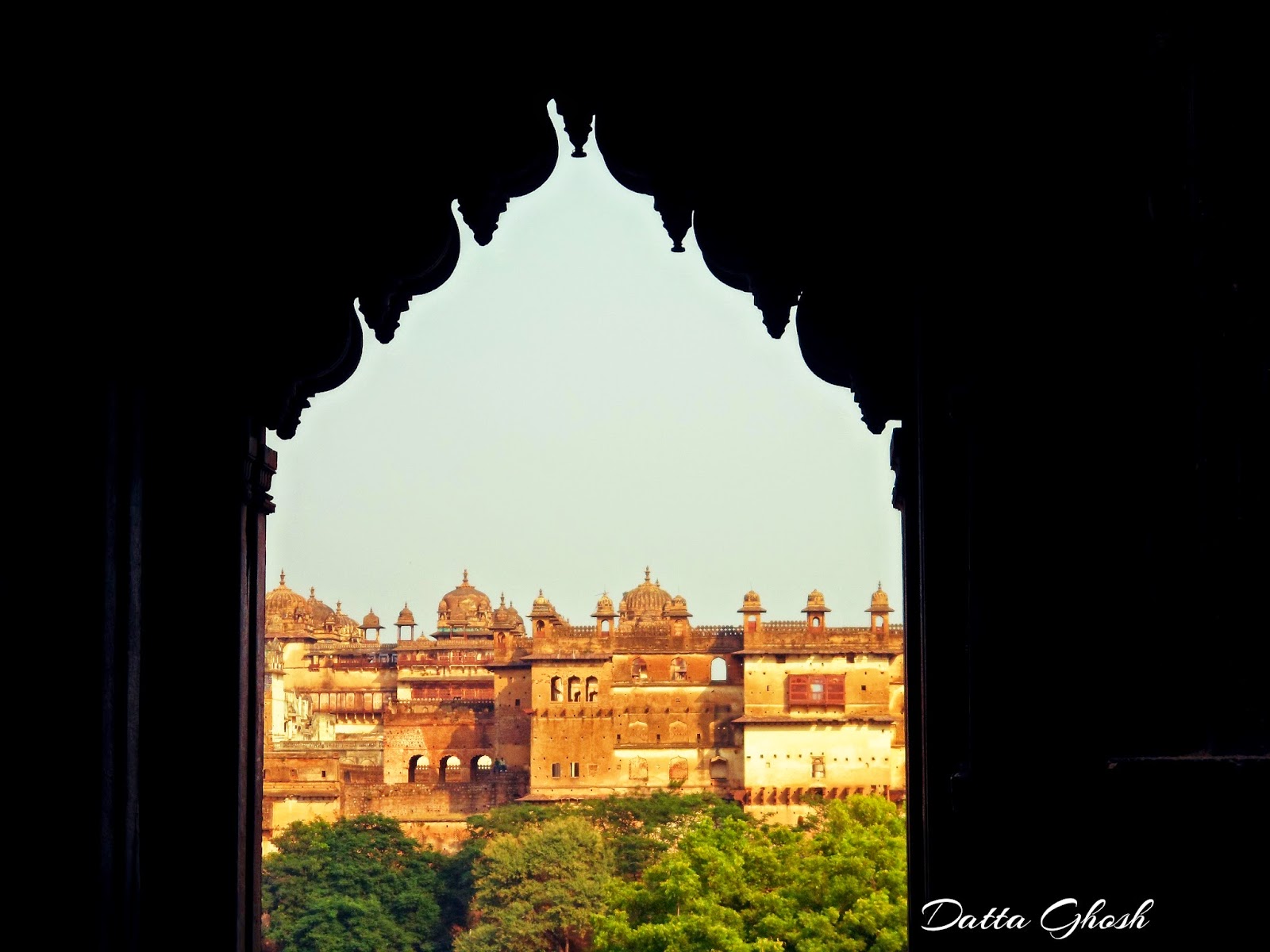 Staring past the darkness as she saw the faint ray of light
Seeping in through the recesses of her deep abyss of heart.

She saw the ray of light and sought redemption from the sins undone
The weight of air around was unbearable and the stench of a rotten soul
Dissolved in to give a fragrance of death
This was her addiction and this was her poison
Bound forever in the frame of innocence
She couldn't see beyond her will that is to be done
Often the stories echoed around the palace walls
Ridiculed for her independence
Oh! that was a sin not to be forgotten
So she went out or was driven away by the one she loved
To bow her head to the other deity was her lust
She went resolved and came back successful
With the once married king, she came holding
In a land where the pragmatic saint was revered
But she grew proud and built a temple lofty
Made a seat for her Deity in front of her eyes
But God cherishes in devouring human pride
So that night when seated erstwhile he never rose up 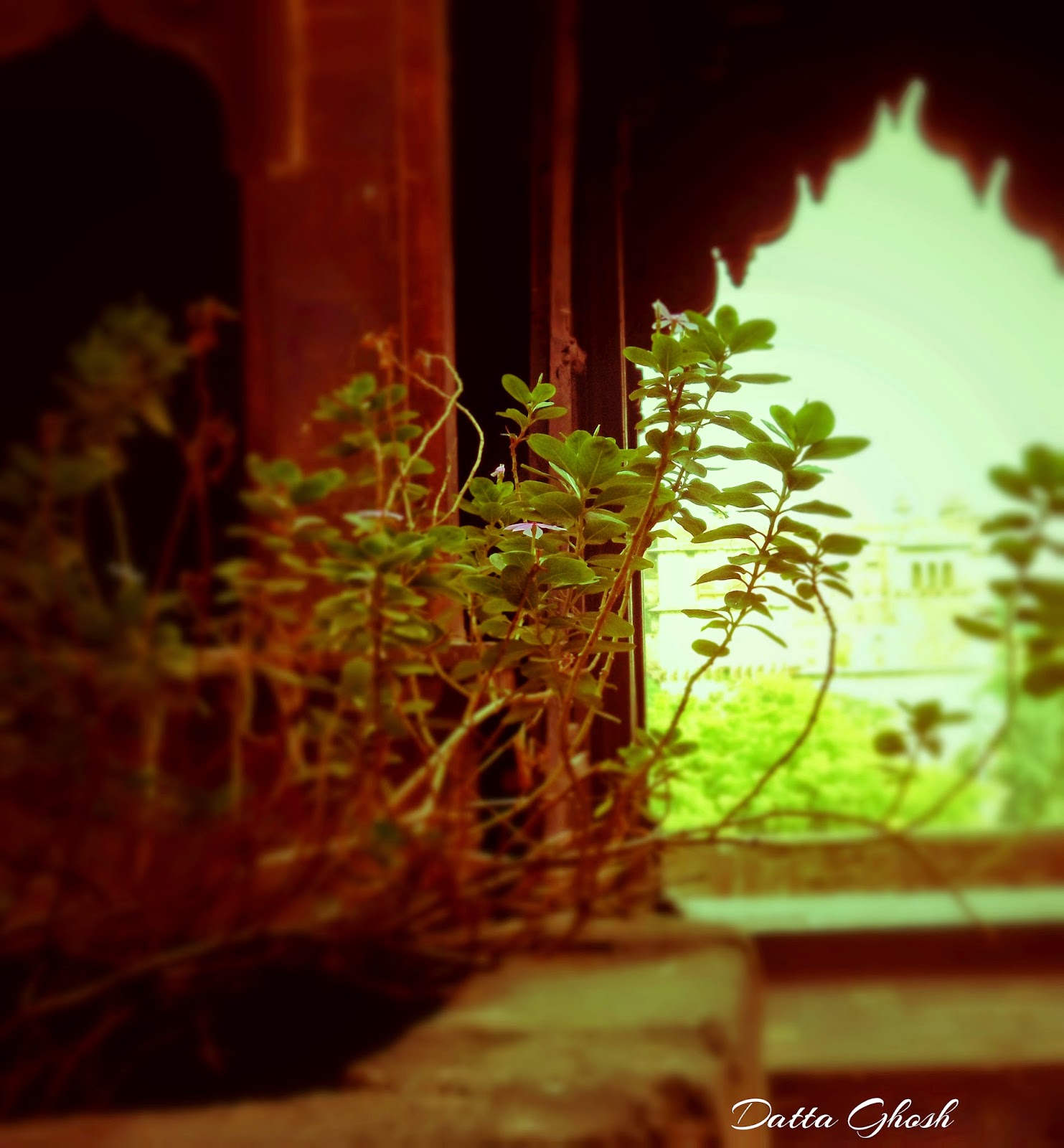